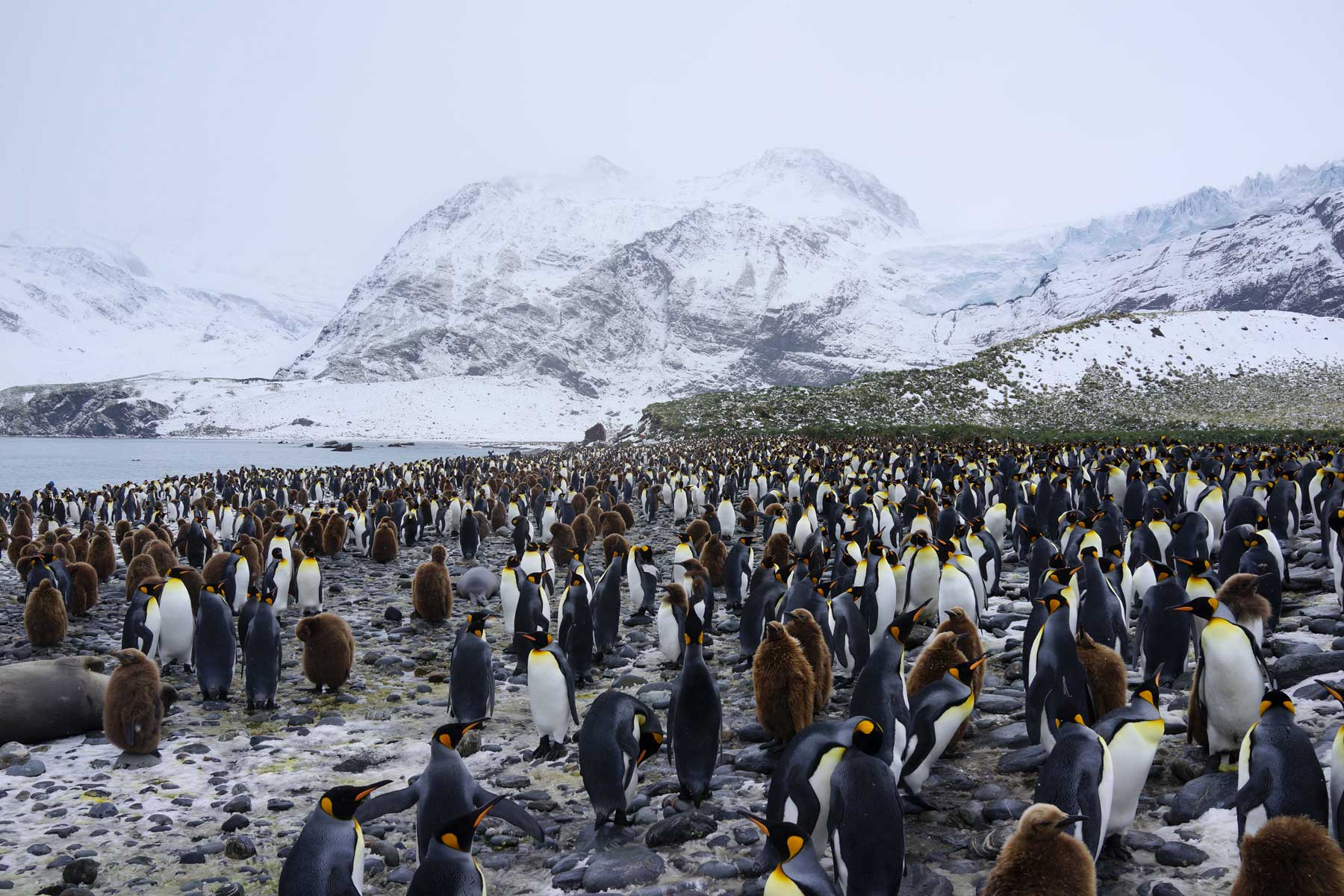 cf. “An Embrace of Penguins”

For a comprehensive, though not full, listing of my poems that is updated periodically, click here. This list is updated from time to time.

From An Existential Grammar:

Cincinnatus in the Garden of Decision Trees

A Lean and Hungry Look

A Mother’s Country (“Chambers of the Black Hand”)

The refugee of the camellias

Orphans of the Storm – Also published in Australian Poetry Collaboration

The butterfly and the auto-rickshaw man – Also published in Pressed

Analects of the Autumn Flood

Inflammation of the Gums

The Flesh Made Word

An Embrace of Penguins – Also published in Grey Sparrow (USA)

My Kingdom for an Ode

The Yellow Emperor Mulls His Concubine

A Dharma of Words

We hadn’t found a name

The Longbow of the Albatross

“On a Wing and a Prayer”

The Concept of King

Reasons Not to Venture Abroad –Also published in Southerly

[Songs of the Reviled]

The Valley is Deep

StoryBird3: The Origin of Song

The Angel of Every Morning

The Librarians of Alexandria

The place of the cure of the soul

The Pinakes: a catalogue

Marks of Distinction (The Invention of Punctuation)

Beyond the Dingo Fence

A sauna in suburban Helsinki

The Provenance of Pumice – Also published in Vine Leaves Journal

Beyond the Dingo Fence

A Death in India– Published in Eureka Street

I am not John– Published in Eureka Street

A Chorale of the Savanna– Published in StylusLit

The Common Sense of Bats – Published in Tincture Journal

The Post-Modern Problem with Trolleys and Footbridges – Published in Hermes