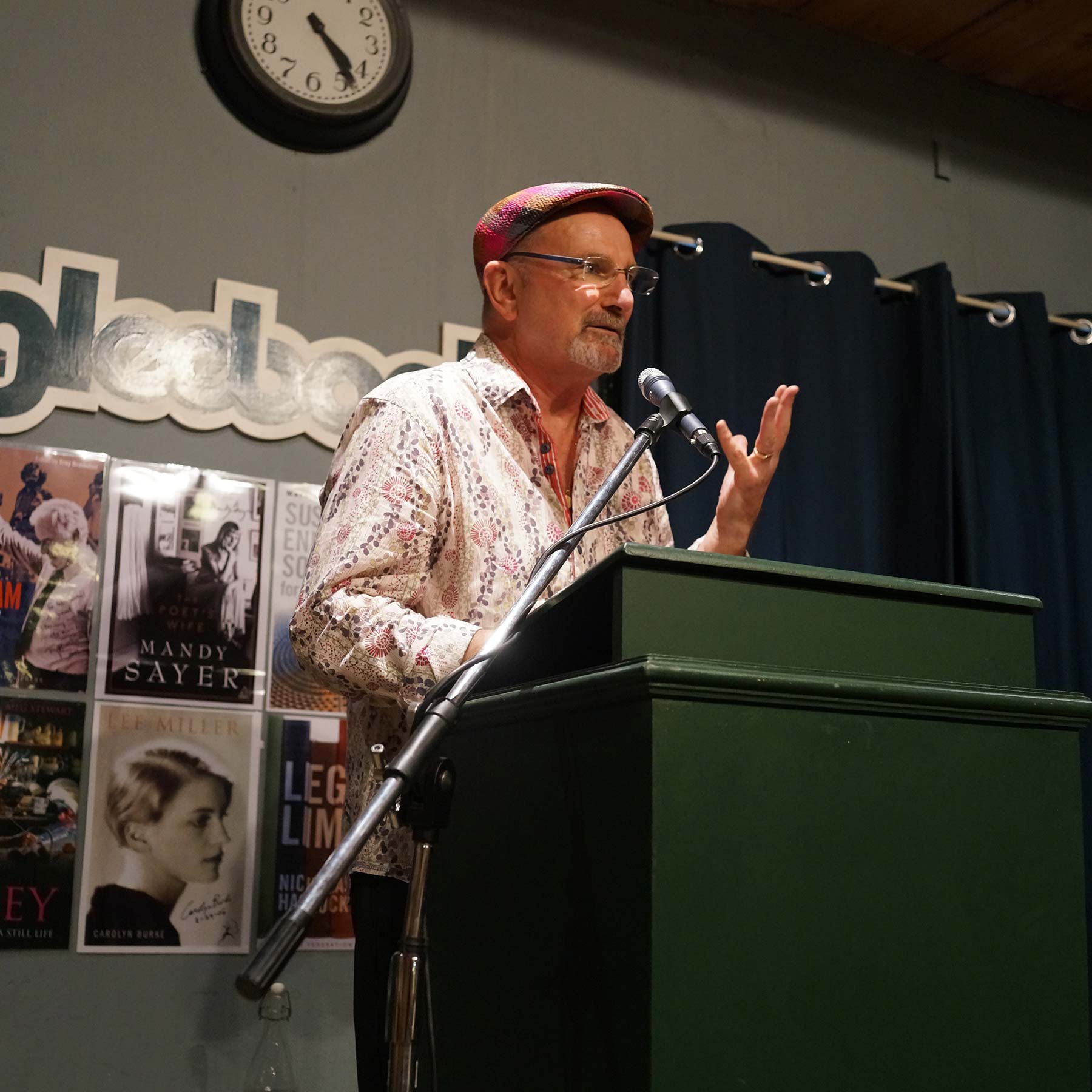 I am a poet from Sydney.

My life in poetry began early in that my father, Ken, a journalist, writer and poet, filled our house with books, many of which were collections of poetry. He was prominent in the Poetry Society of Australia in the 1950s and 1960s, appeared in its magazine, Prism, and received a grant to write Fire on the Earth, a volume on four white explorers of Australia prefaced by Dame Mary Gilmore. He also wrote an illustrated book of verse for children, Tales of Tickery Too, amongst other publications.

The next touchpoint was my Higher School Certificate study of W. B. Yeats and a teacher who excited his students’ interest but left them each to shape where this might lead.

I ventured unsuccessfully into the being-published world during my 20s and 30s, and returned to it in my 50s when I left full-time employment as an actuary in investment management for a so-called “portfolio career” that allowed me the time to pursue my artistic interests with more purpose. This led me to attending poetry workshops, being published in a series of Australian and American journals and culminated in my first collection, An Existential Grammar, published in 2014 by Wallah Press. It was short-listed for the Anne Elder Award.

My poetry has been published in print and online journals in Australia, the UK and USA, and has been short-listed and commended in a number of prizes, including the ACU and Newcastle Poetry Prizes.

I also write occasional reviews and other pieces on poetry and matters tangential.

I am currently a Director of Australian Poetry.